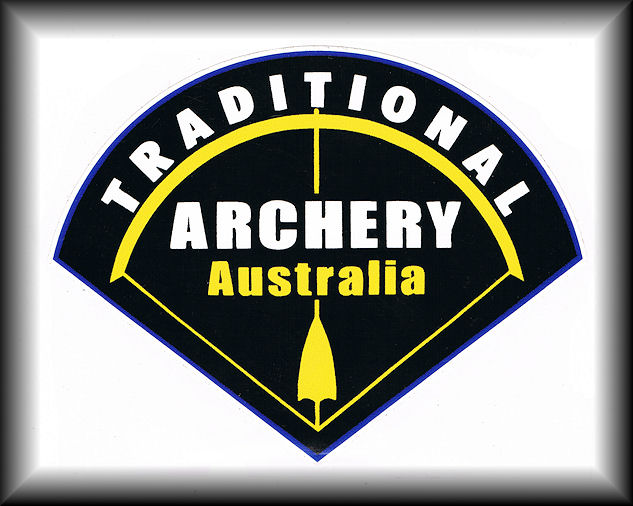 Ian Fenton, TAA Founder and Life Member, is well known for his long association and support of archery in Australia. However there is another side to Ian’s story that includes his brilliant talent as an artist. TAA have just received news from Ian’s gorgeous wife Roma that Ian is gifting the only painting he has finished in the last six months to our organisation. The painting titled ‘Wedgies’ is a magnificent study of one of Australia’s iconic birds, the Wedge-Tailed Eagle. This majestic raptor is Australia’s largest bird of prey, a true hunter.

Ian and Roma’s generous gift will be the magnificent prize for TAA’s next raffle. This raffle will be organised to commence early in 2022 with all proceeds once again being used to help TAA clubs Promote and Protect Traditional Archery in Australia.

Keep an eye out for the commencement of this raffle, it is a rare chance for someone to own a unique and stunning artwork by someone who cherishes the sport we all love so much. 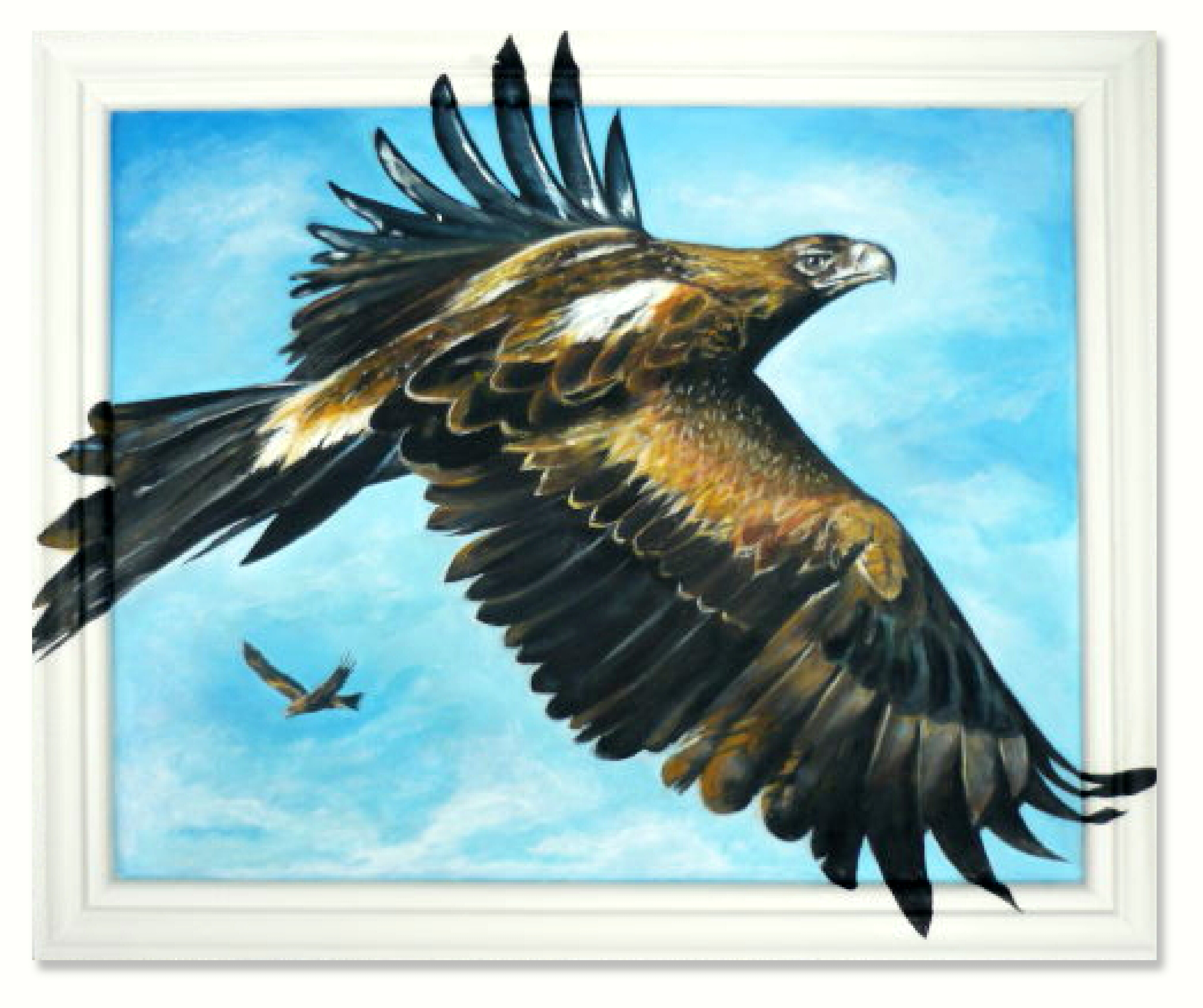 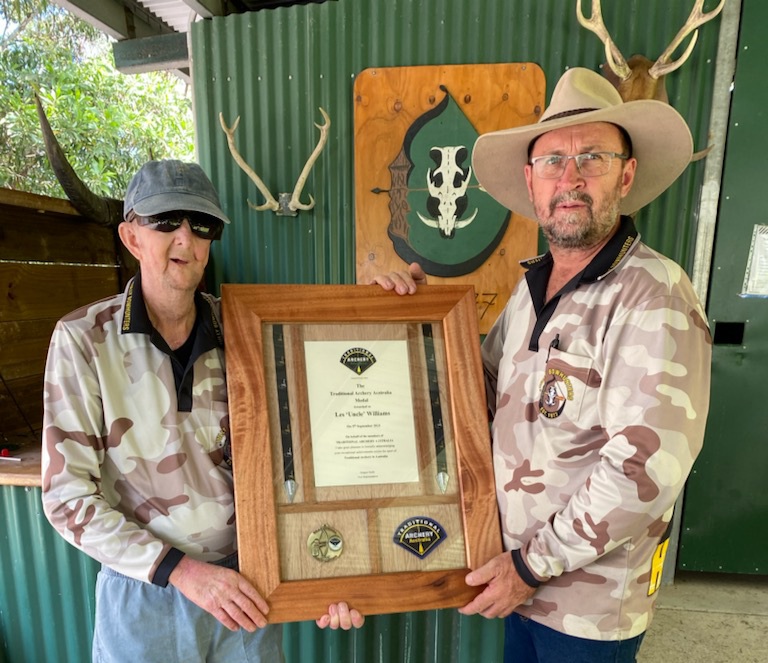 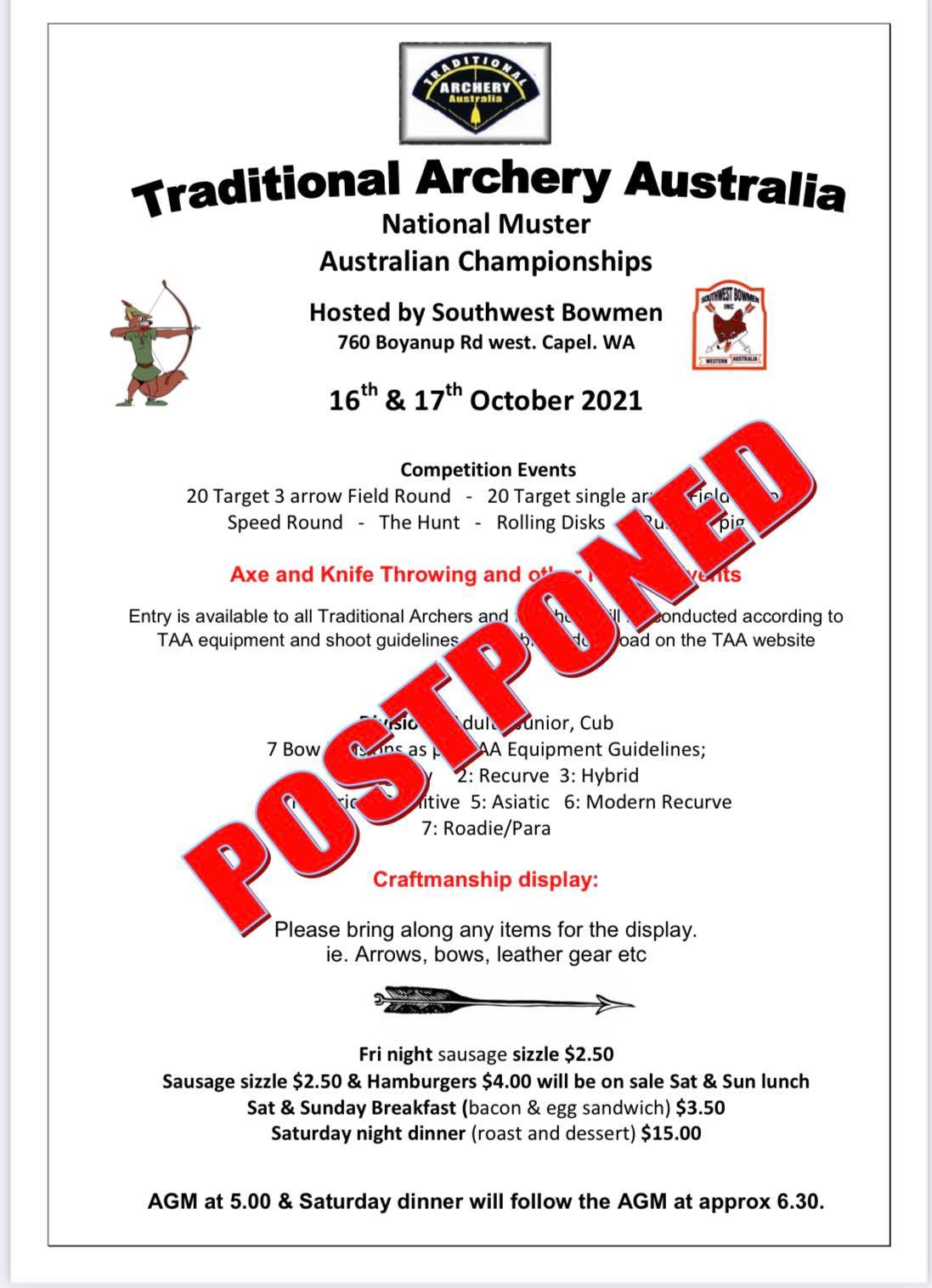 Update to Definition of an Authorised Hunt

The passing of Peter Kosenon

TAA have received some sad news from WA this week as we learned of the passing of Peter Kosenon aged 102. Peter made a huge impact on Traditional Archery in Australia, he was a TAA medallist and inductee into the Archery Hall of Fame. Peter was still making bows at 90 years of age. His inspirational story will be added to the TAA website gallery. We send our thoughts to Peter’s family at this time. 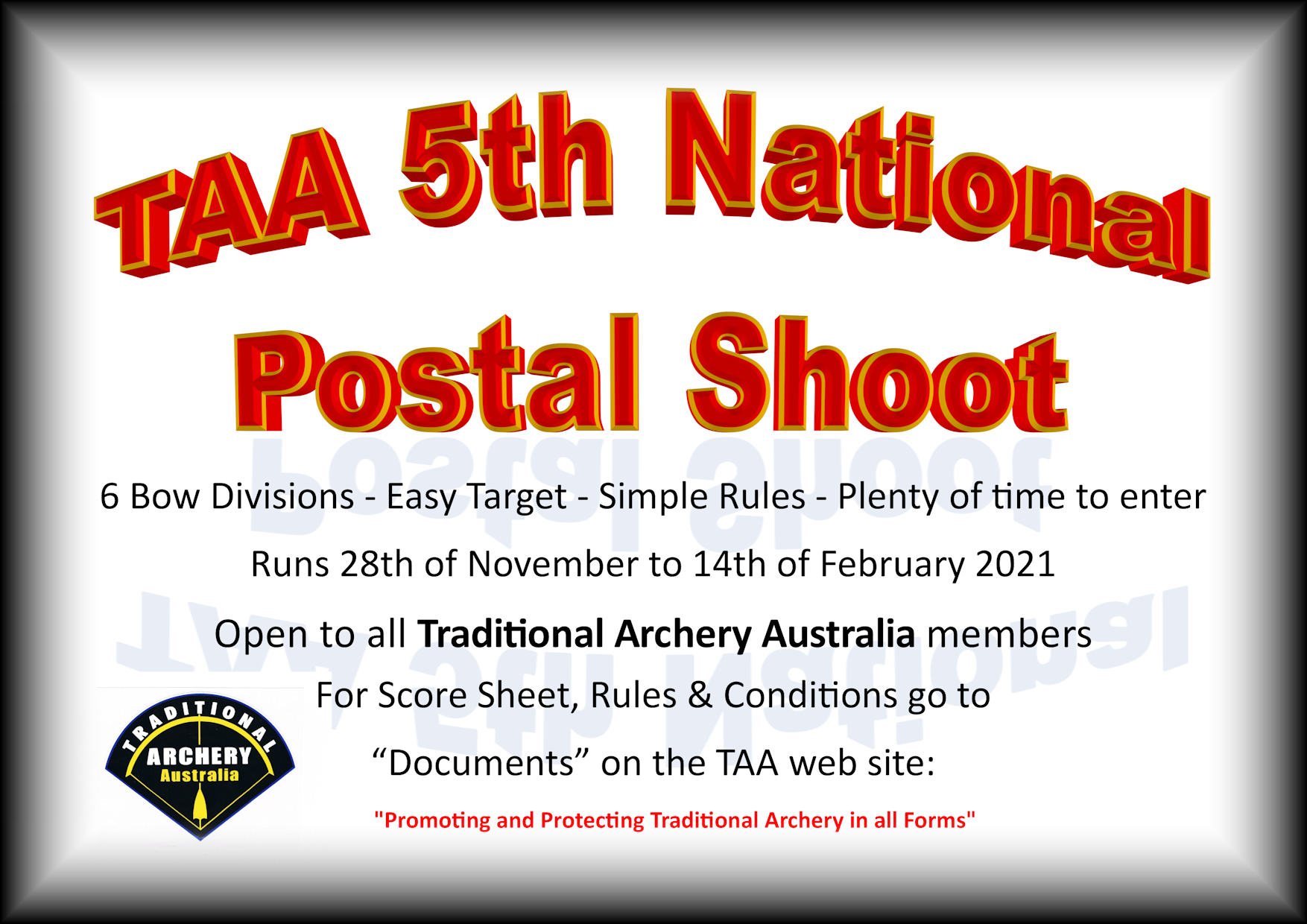 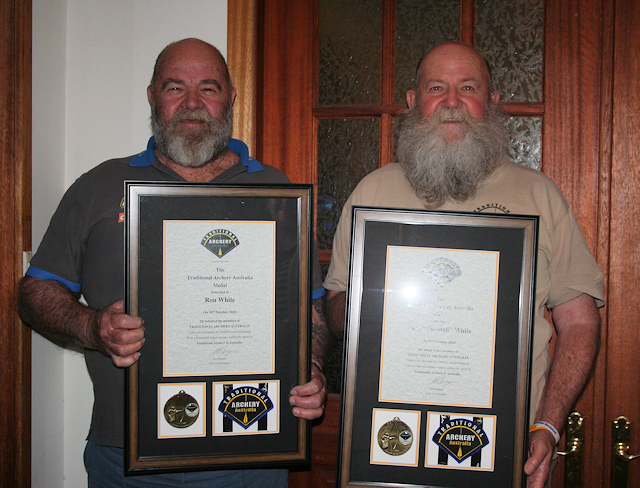